The volleyball club has a long history and over the years has been a decisive factor in Bulgarian volleyball. He brought many awards and sporting joy to his fans.

Football in Razlog dates back to the 1920s. In 1946 the Pirin Sports Association was established. Three years later, following the Soviet model, several voluntary sports organizations were established in Razlog on a departmental basis. Over the years he has participated in B and C groups as well as in the amateur Third League.

Pirin Tourist Association offers mountain guides to those wishing to get acquainted with the beautiful Pirin.

It is planned to build a large sports complex: 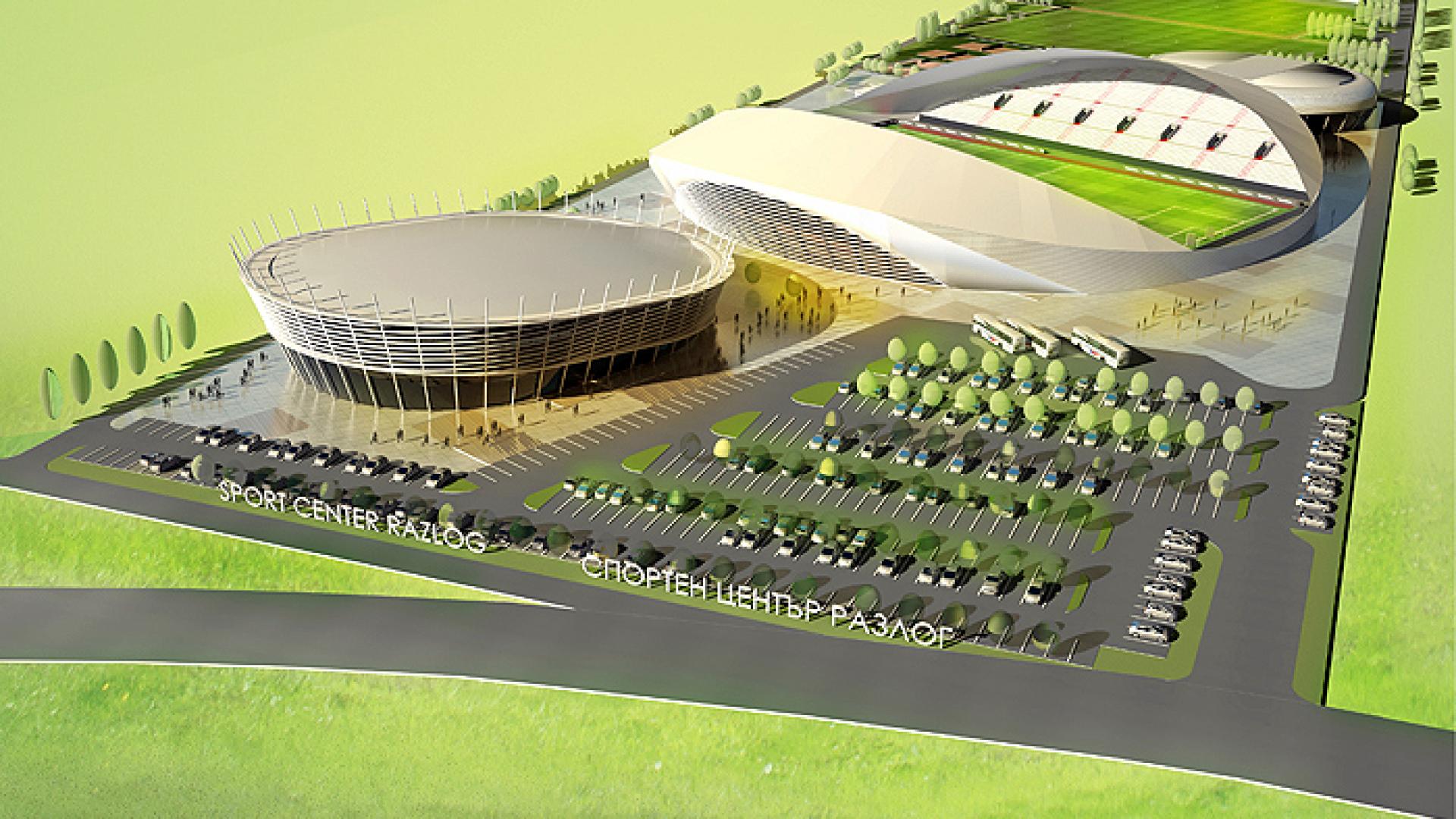